Tips for Filming and Editing on a Cellphone​

1. Write a script for your short film. Where does it takes place? Who is in the film? What does the viewer see and hear?

2. How would you characterize your film? Is it a thriller? A drama? A comedy?

This will help you with the filming and with selecting the music you will use in the editing stage.

3. Try to draw the film you want in pictures (“Story Board”) by transforming each shot in your imagination on to paper.

4. List the different angles, or perspectives, that you would like to shoot from. For example: Long Shot, Medium Shot, Close-Up? Important Tip: Start by filming the whole thing, and then shoot other more interesting angles that will convey the plot in your most original way.

1. Most important: when filming with the phone it is important to film horizontally and not vertically. Your finished product will look much more professional and cinematic.

2. Set the phone resolution to 4K and enable image stabilization if available.

*For more advanced video artists:  Set the camera to manual mode so you can control the Aperture, Shutter Speed, Iso and WB

3. If you want to stabilize the camera, find a way to set it down on a tripod, books, a wall, or some other stable object.

5. Pay attention to lighting - it is not recommended to film in front of a window, otherwise your scene will end up as a black “silhouette” against the light outside. Try to direct your lighting source from the side for a more dramatic and interesting effect, from the front for comedy, or with less light to add tension. You can use curtains in the house to get different colors that will contribute to the atmosphere of the film.

For more advanced video artists: Use a marker to color a piece of cellophane and put it on the flash of the phone.

6. Sound: If there is speaking, it’s best to record when the camera is close and the background is quiet. If that’s not possible, then after you’ve finished filming, re-film the speaking part by recording it up close and then insert it into the original scene during the editing.

7. Using the digital zoom on the phone is not recommended; it decreases quality by enlarging the pixels, so the images lose their sharpness.

8. Slow motion: If, according to your script, there’s a section in slow motion, it’s advisable to program the camera in advance to film that part. It is not recommended to shoot all, or most of the film in slow motion because the quality of the image will be impaired.

Suggested Accessories for the Advanced Videographer:

Gimbal for the phone

The Editing Phase - from an app or computer

1. Watch all the shots and select the best ones.

2. Cut out the “dead” moments before and after the action.

3. Make use of various angles, but don’t overdo it! Allow the viewer to understand what s/he is seeing.

4. Add music that is appropriate for the mood or atmosphere you want to create in your film. You can download music for free from YouTube’s audio library, so you can use interesting music without worrying about copyright issues. Note that on some tracks you must give credit to the creator of the track. https://studio.youtube.com/channel/UC7OqaIr6xN2hu-SwnRF2OZQ/music

5. Export the file in the highest possible quality. 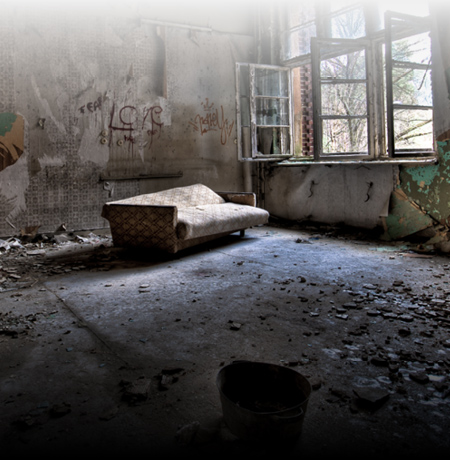